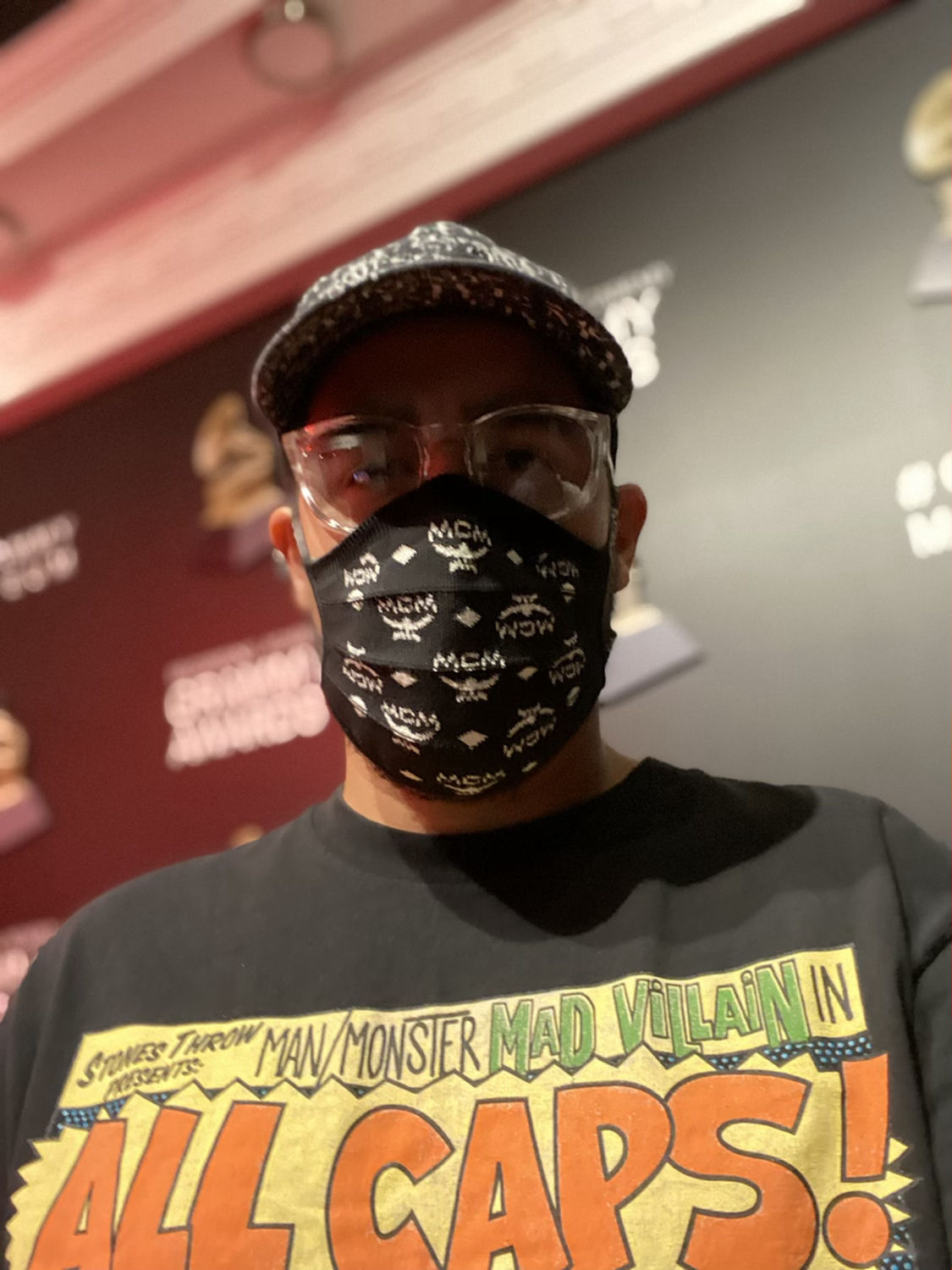 The North Carolina emcee shows off his lyrical prowess on a strong, concise EP. J. Arrr x Clypto Beatz - Tessera J. Arrr is an emcees emcee. His featured verse on K!NG jvmes and Kil's The First 48 EP, left a strong impression on me. I'm a fan of one emcee and one producer projects so J. Arrr & Clypto Beatz new EP, Tessera checks a lot of boxes for me. Clypto Beatz production makes for a consistent sonic experience, and one that meshes well with J. Arrr as an emcee. At 6
36 views0 comments